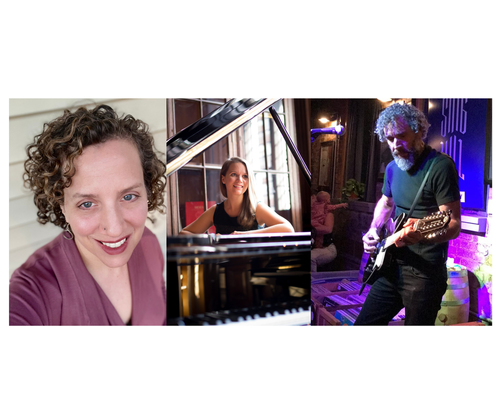 An Evening of Festive Music
Join Hudson Valley Books for Humanity for an evening of classical, jazz, international, holiday, and show tunes. We are delighted to showcase local artists Rachel Levine (voice), Saundra Cezard (piano), and Marcus Da Silva (guitar) for this festive gathering. This is the perfect lead-in to a joyful, music-filled holiday season.

We support our musician friends through ticket sales. The cost of this performance is $10 per ticket, available through the link below.

About the Artists
Rachel Levine is an accomplished professional singer who has turned her passion for music into teaching. She has worked with students who want to improve their voice for their own personal joy as well as with professionals who want to increase their range, stamina and audition abilities.

Saundra Cezard is active as a recitalist, repetiteur, and educator. Having just recently returned from living abroad in Paris and London, Saundra is thrilled to be back in the states collaborating on many new projects. In July of 2019, in collaboration with American violinist Ronald Long, she presented an “England Meets America” themed concert of violin sonatas at St. Peter’s Church in London. Recently Mrs. Cezard performed a concert in Albi, France, which explored music through the ages and discussed how music has evolved through time. In November of 2019 she performed in recital alongside American-Lebanese mezzo-soprano Jessica Harika to help launch River City Opera – a new opera company and festival in Richmond, Virginia. In recent private settings in London, Saundra has performed solo and collaborative concerts of great variety spanning from classical sonatas to contemporary artists.

Marcus V. G. Da Silva began his life in music as a young classical guitarist in his hometown of Rio de Janeiro. Influenced by a vibrant mix of Brazilian folk music, pop and rock, he soon added bass and twelve-string guitar to his repertoire. Marcus has performed with local alternative rock group Seven Days and The Politix (later called Site Unseen), performing at many venues in the New York area, including Kenny’s Castaways, The Bitter End, The Marquee and CBGB’s. From Rio to Ossining, classical to Brazilian pop, alt-rock and jazz, Marcus DaSilva remains dedicated to musical excellence, discipline, smplicity and discernment.
Register Now
Links:
https://www.hvbooksforhumanity.com/
https://www.hvbooksforh.....m/events/seasonal-music
https://www.eventbrite......ic-tickets-466608066287 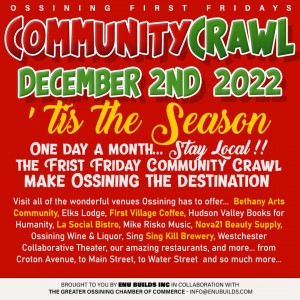 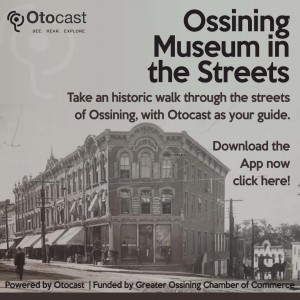 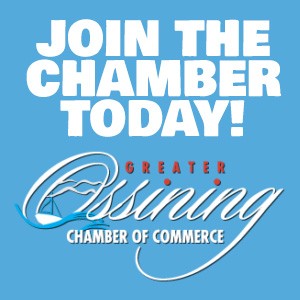 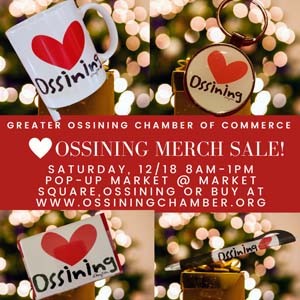